Design Collection III 「In Memoriam: The Posters of Mitsuo Katsui」 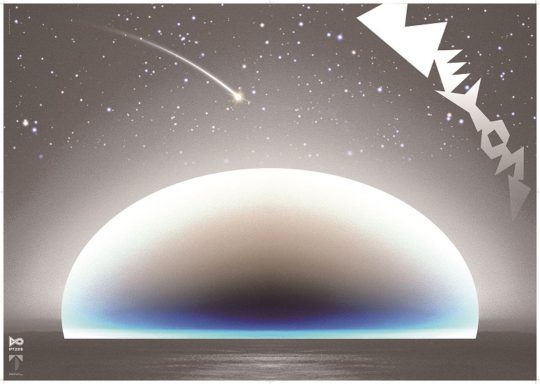 Mitsuo Katsui, a leader in the world of graphic design in Japan, passed away in August 2019.
In commemoration of his life and works, our museum will be sharing his posters in our collection dating back to the early days of his career as well as his more recent works.

The relationship between Katsui and our museum began during the inaugural exhibition of the “International Poster Triennial in Toyama (IPT)” launched in 1985 by our predecessor, The Museum of Modern Art, Toyama.
e served as a member of the executive committee of the 12th exhibition held last year, in addition to being on the IPT executive committee and judging panel for many years. He had also held a solo exhibition of his works in 2004.
Works that will be on display include posters that were exhibited to the judges in the inaugural exhibition as well as recent works such as posters created for last year’s IPT.