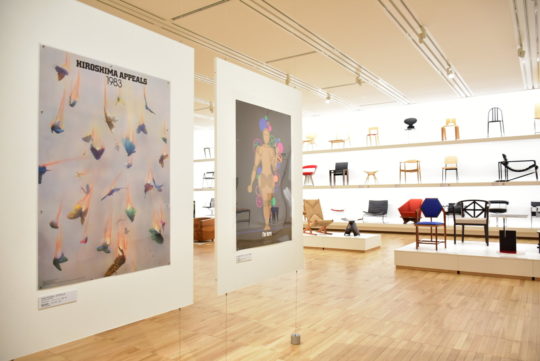 Yusaku Kamekura (1915-1997) was one of the leading graphic designers of postwar Japan. At the precursor to this museum, The Museum of Modern Art, Toyama, Kamekura was involved from the conceptualization stage, and served as judge for the first to fifth exhibitions of the 「International Poster Triennial in Toyama[IPT]」 beginning in 1985. In this exhibit, posters donated to this museum by the family of[ Yusaku Kamekura, members of the Yusaku Kamekura Library, and Kamekura himself in the past, are showcased.

Please enjoy the diverse expressions of Kamekura ー posters from international events such as the 1964 Tokyo Olympics and the 1970 Japan World Exposition in Osaka, posters of revealing compositions of shapes and characters, posters using photos.